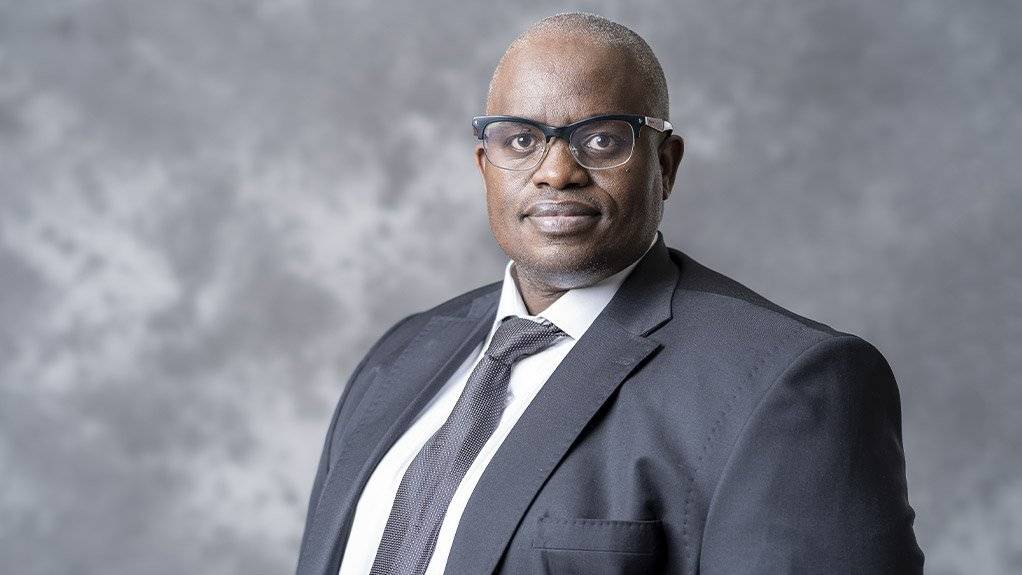 CBE Calls for Changes in Approach to Urban Development

Following the mid-April flooding in KwaZulu-Natal that caused widespread damage and killed more than 400 people, the Council for the Built Environment (CBE) has called for new ways of tackling urban development, saying South Africa can no longer repeat what had been done in the past.

CBE CEO Msizi Myeza said in a statement on April 26 that adaptive ways of building infrastructure, settlement development, urban management and housing provision had to be put in place to create a necessary safety valve.

He said the CBE and its councils felt called on to take an innovative, transformative and urgent approach towards its role of leading the built environment sector in tackling poverty, inequality and social injustices.

Myeza said the construction and built environment sector was ideally positioned to drive the economy by creating jobs and development opportunities, with the CBE given the critical task of being a catalyst for change and developing a policy and framework for transforming the sector.

He said the CBE aimed to achieve this by creating a thriving, transformed environment.

“We must humanise the built environment. As the KwaZulu-Natal floods have shown us, the built environment impacts the daily lives of every South African, including the effects of physical and socioeconomic injustices of past imbalances caused by the colonial and apartheid policies,” Myeza said.

He said he saw transformation as building a strong profession based on partnerships and collaborations that added value, and which emphasise inclusivity and diversity, particularly encompassing the previously disadvantaged, women and young graduates.

Read the full article on the Engineering News website.